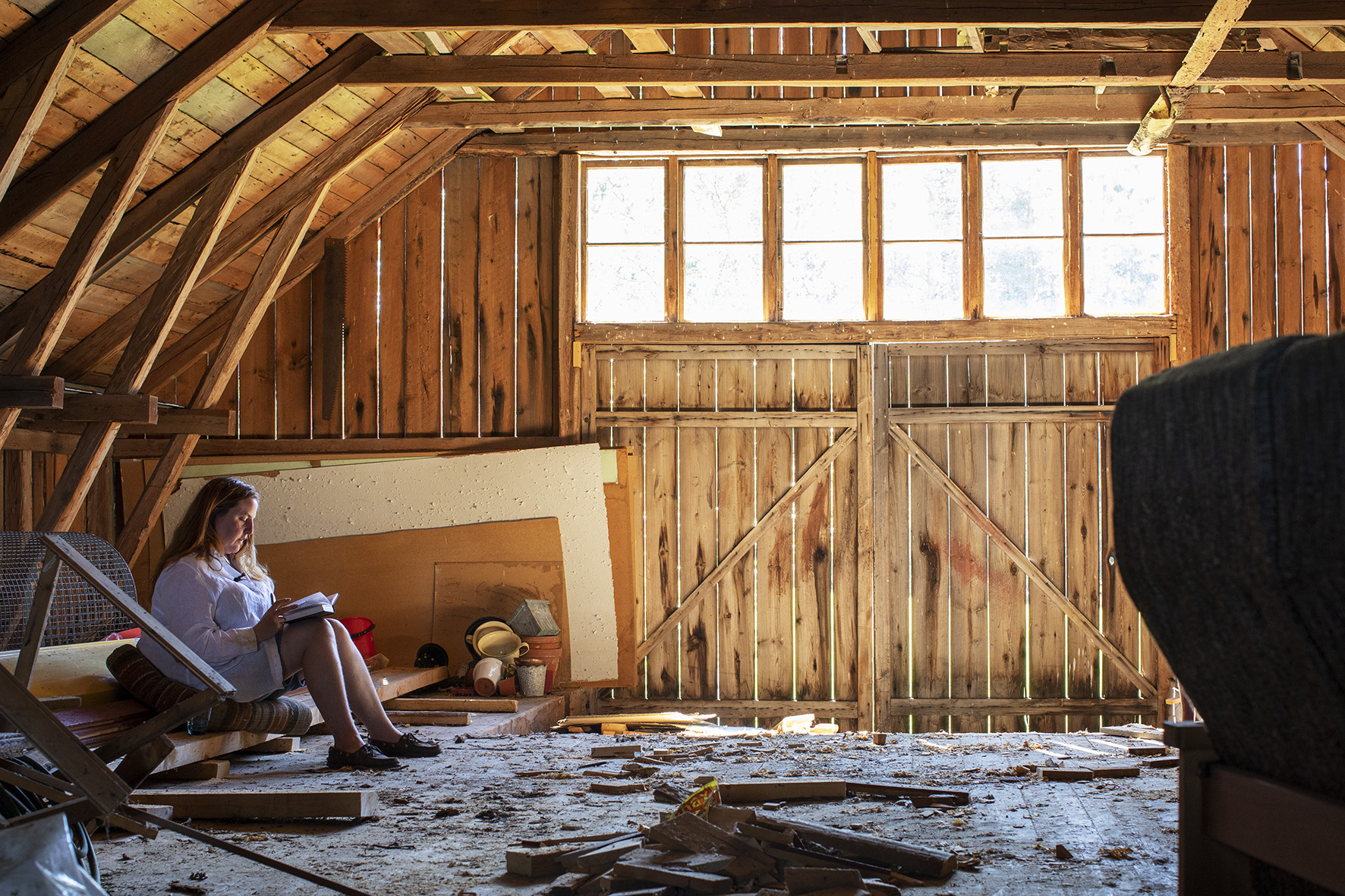 Bortbytingen is a documentary about the literary prodigy Stina Stoor, and the continuation of the story of how writing became the beaten sick pensioner’s path to restoration. After the success of the debut “Bli som folk”, Stina Stoor got writing’s block. In her new role as Consul General in Istanbul, she is once again in the middle of an unlikely trip up on the social ladder. In the search for answers, we travel in her inner and outer landscape, between past and present, between John Bauer’s forest and a fabulous palace.

Wednesday March 9, 11.30. Teater Tre.
To participate in Work in Progress you need either accreditation or a membership card and a ticket.