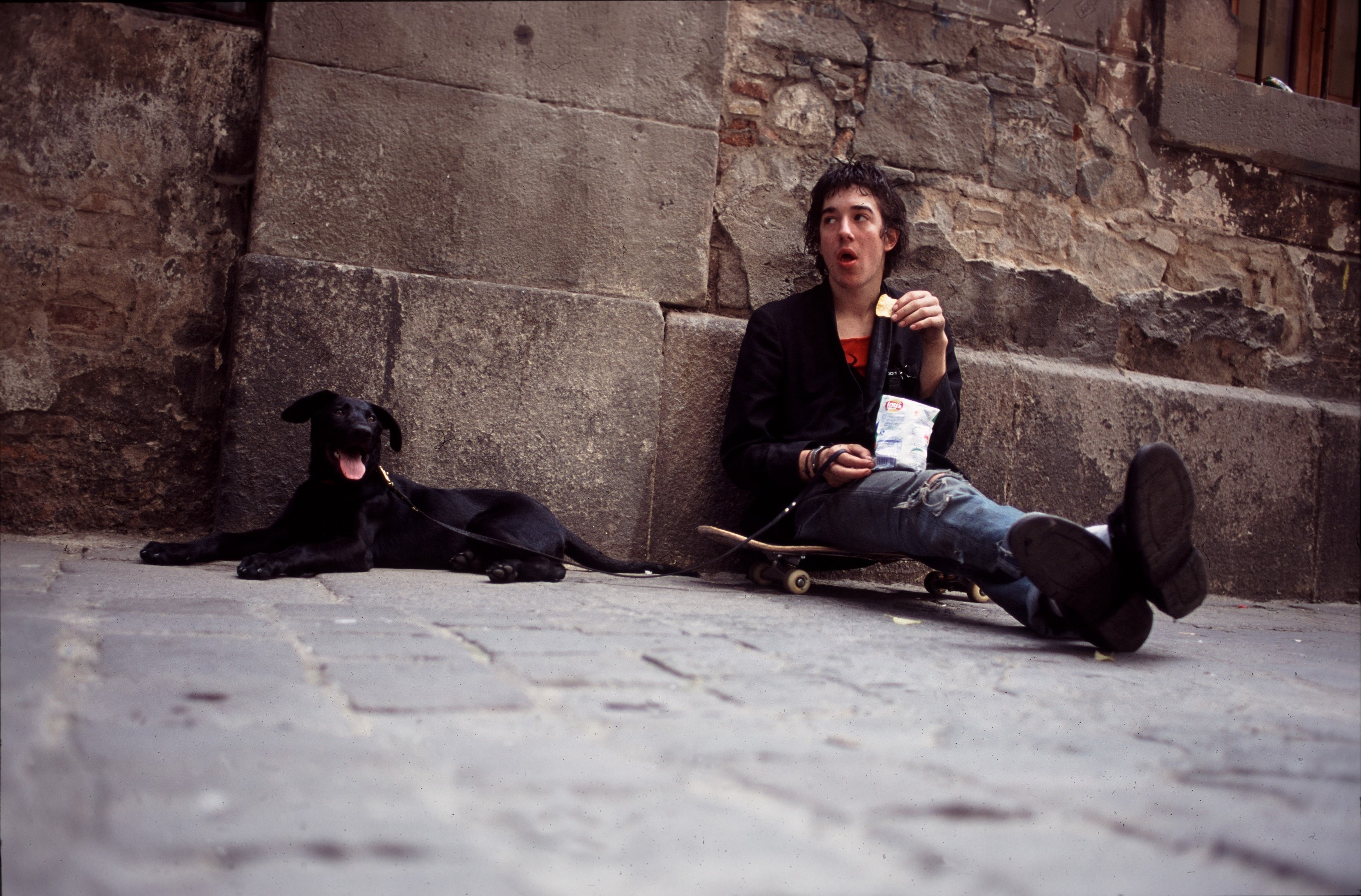 The Scars of Ali Boulala

“At 16 years old, Ali Boulala was on top of the world: the Swedish skateboarding prodigy snagged a sponsorship from Flip Skateboards, who flew him out to LA at the height of the 90s skating craze. Boulala spent his days trying to nail new tricks for DIY videos and hanging out with a global cohort of other precocious pros, who loved Boulala for his charisma and punk-inflected style. But the indulgences of life on tour—especially for a group of death-defying teenagers—took its toll, building to a tragic accident that changed Boulala’s life forever.

In his debut feature, Max Eriksson tells Boulala’s story through an audaciously atmospheric blend of sources: we see Boulala in his prime in skate videos from the 90s and 00s, while fellow pro skaters—Rune Glifberg, Arto Saari, and Kevin “Spanky” Long—tell us who he was off the halfpipe. As Boulala revisits his youth with fresh eyes, he takes a clear-eyed look at the unexpected lifestyle that was inextricable from his childhood talent. As he puts it, a person’s inner scars will always outlast their physical injuries. ”
—Cara Cusumano

The film is also available for streaming at Draken Film for 24 h starting 9 March 18.00