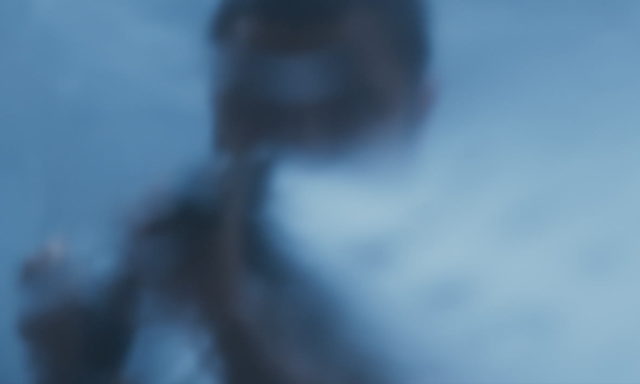 Norra Grängesbergsgatan is a kilometer-long street just outside central Malmö. A place of sometimes conflicting cultural and political interests, which was once considered a “no-go zone” by the municipality – due to its high crime rate. At the same time, the street can perhaps be described as an expressive and symphonic micro-city. Surrounded by several small-scale industries, established in the 1930s, there is a lingering scent from the nearby Pågen bread-factory. Here, a Baptist church gathers upstairs of an old production facility side by side with flowing neon from Arab furniture stores and carpet stores. Through a multisensory journey through Norra Grängesbergsgatan, the street scene acts as both scenography and material, always remaining in the role of the film’s main character.

The film is shown together with other films in Tempo Short Award 2:
Ball
Dansa min docka
The mismade Girl

The film will also be streamed on Draken Film on March 9 at 18.00 and will be available for 48 hours.