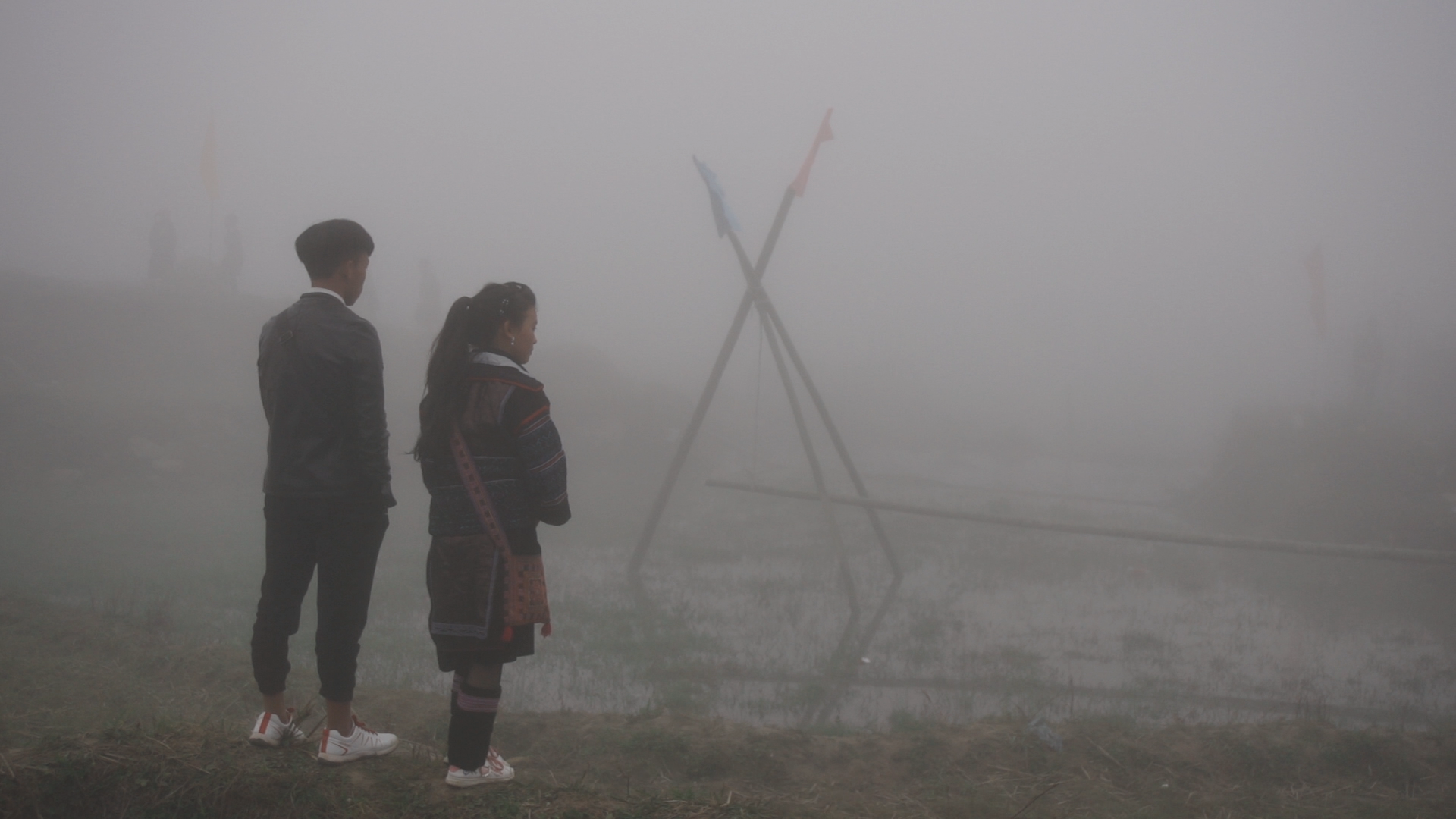 Children of the mist

Di is a 12-year-old girl from the mist-shrouded mountains of northern Vietnam. She belongs to the Hmong, an ethnic minority in which girls get married at a very young age. This is often preceded by a controversial “bride-kidnapping,” where the girl is abducted by her future husband on Lunar New Year Celebration. Negotiations between the families follow. This also happened to Di’s sister and their mother, so it doesn’t seem strange that in preparation the women and girls discuss sex and married life without embarrassment. But Di also goes to school, where she learns very different values. And in her own way, even Di’s mother tries to warn her daughter about child marriage. Director Diem Ha Le tells a story about the clash between ancient customs and modern values, in a place where children from a traditional culture also have access to the outside world. Her first full-length documentary is a moving film about the challenges faced by a young Hmong girl, but above all is about a teenager with a strong character, and who is not just a victim.