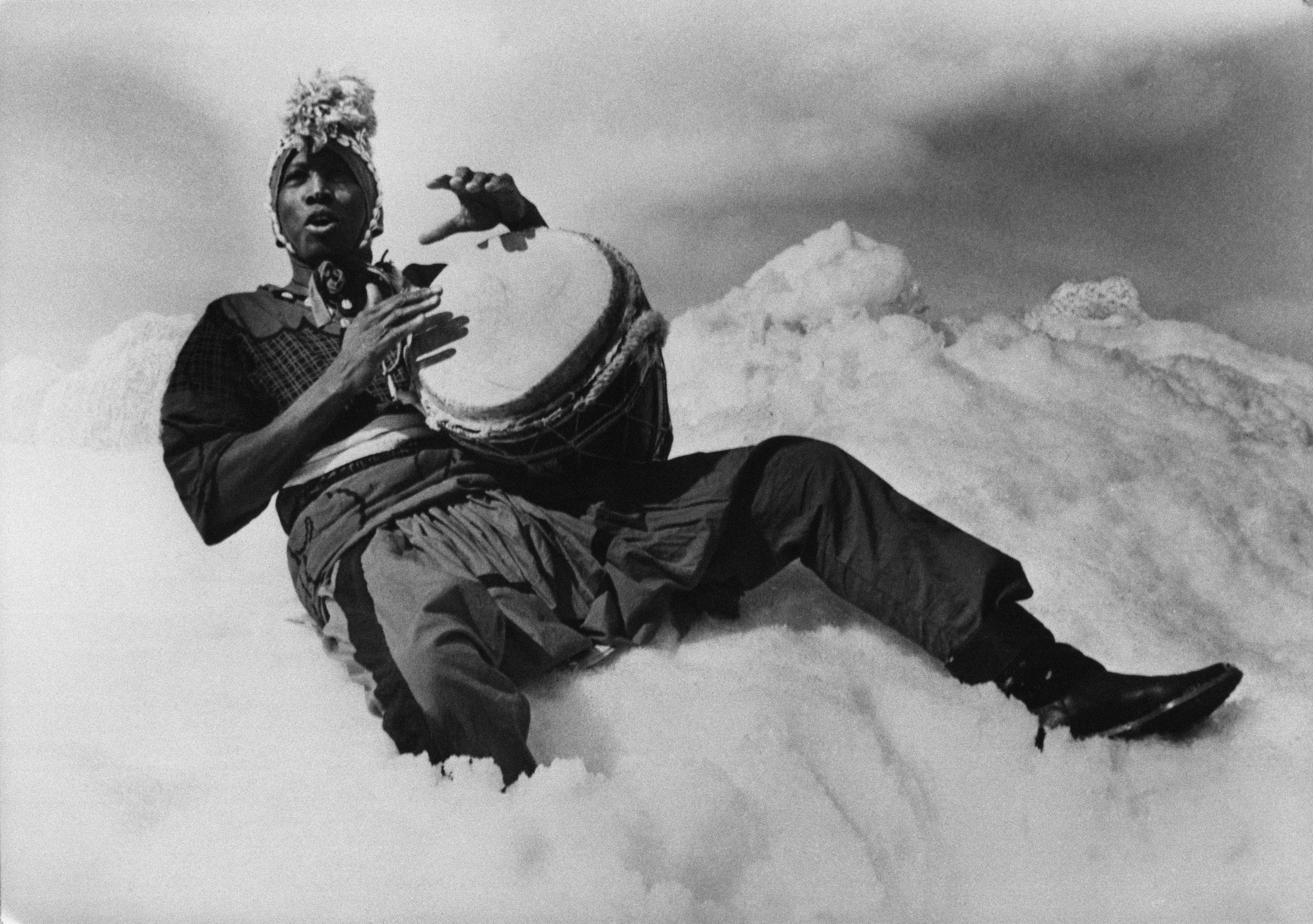 A film about the musician, percussionist and educator Ahmadu Jah, father of, among others, Titiyo and Neneh Cherry. Jah was born in Sierra Leone and came to Sweden in the 60’s to stay for good. He made it his life’s work to happily share the West African culture in a way that made people around Sweden listen curiously. A documentary about memories, family relationships, forgiveness and music as a life elixir.