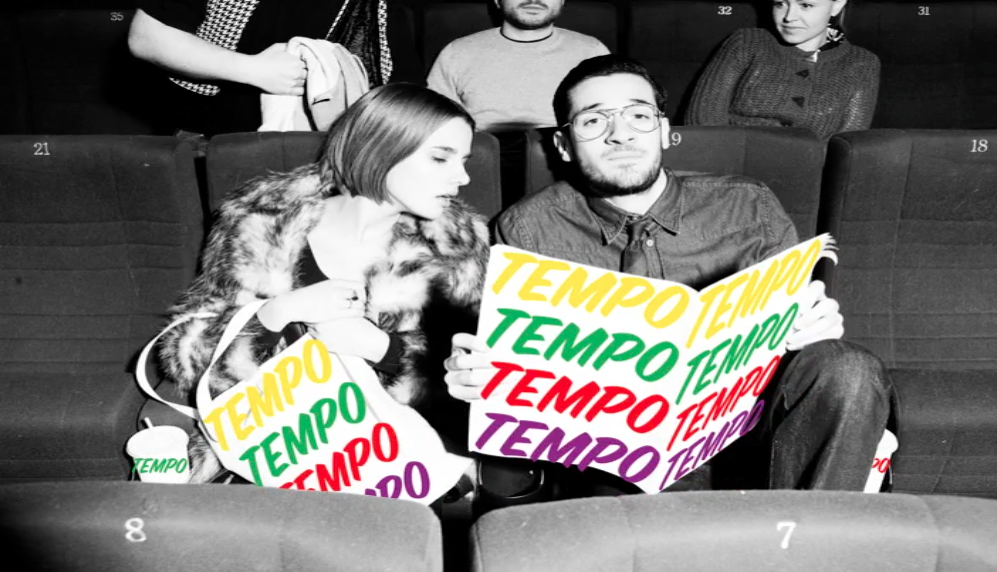 Subscribe to our newsletter and stay updated on fun events and the latest festival news! 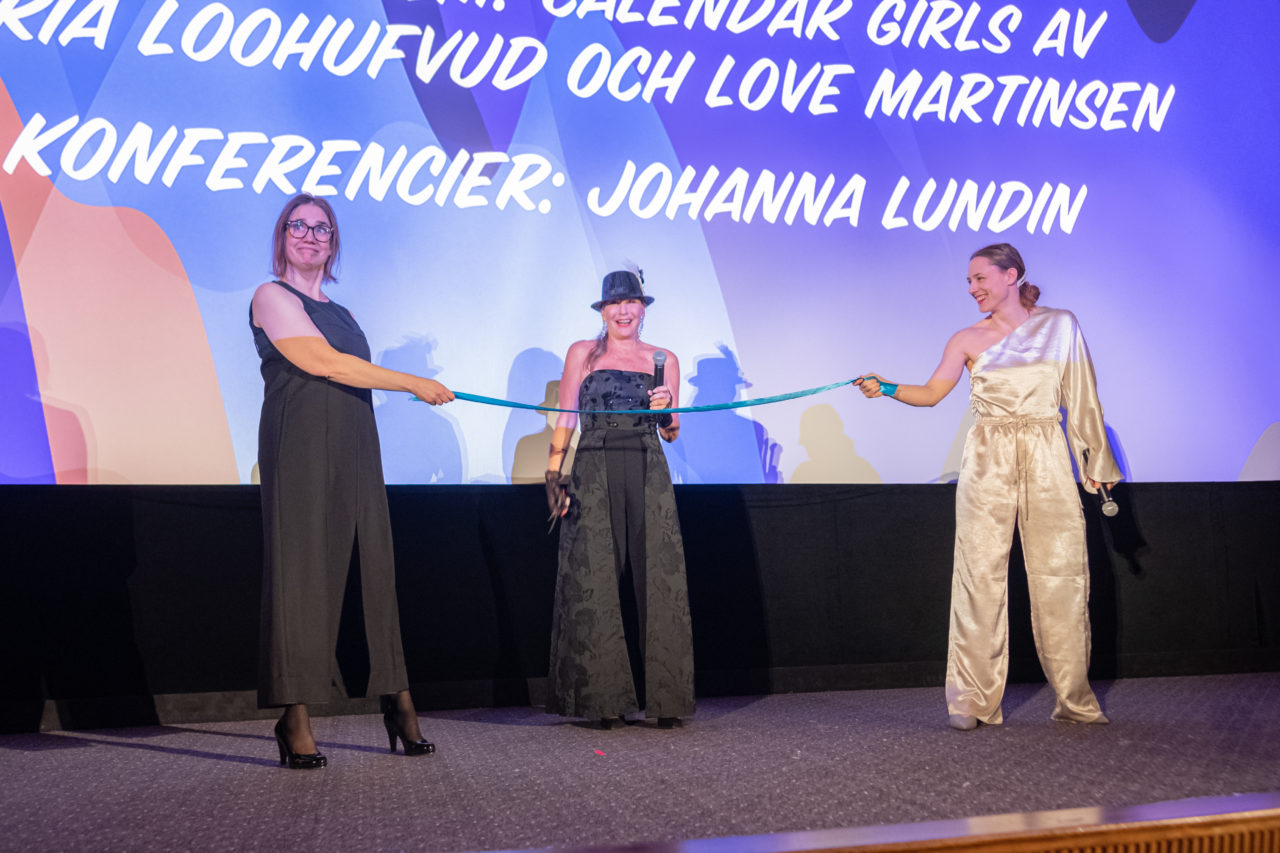 Tempo Documentary Festival is over for this time and we want to thank everyone who have contributed to this magical festival week! After seven days with over 120 program items, we feel proud, happy and enriched after all the meetings and impressions. Thank you for being a part of this and we have already started […]
Read
Read

The winners of the various contests at the Tempo Documentary Festival’s twenty-third edition have been selected. During Saturday night, the winners in nine competition categories received their awards at a prize ceremony. Here are the names of the winners and those who received an honourable mention, including the motivation of the jury for the respective […]
Read
Read 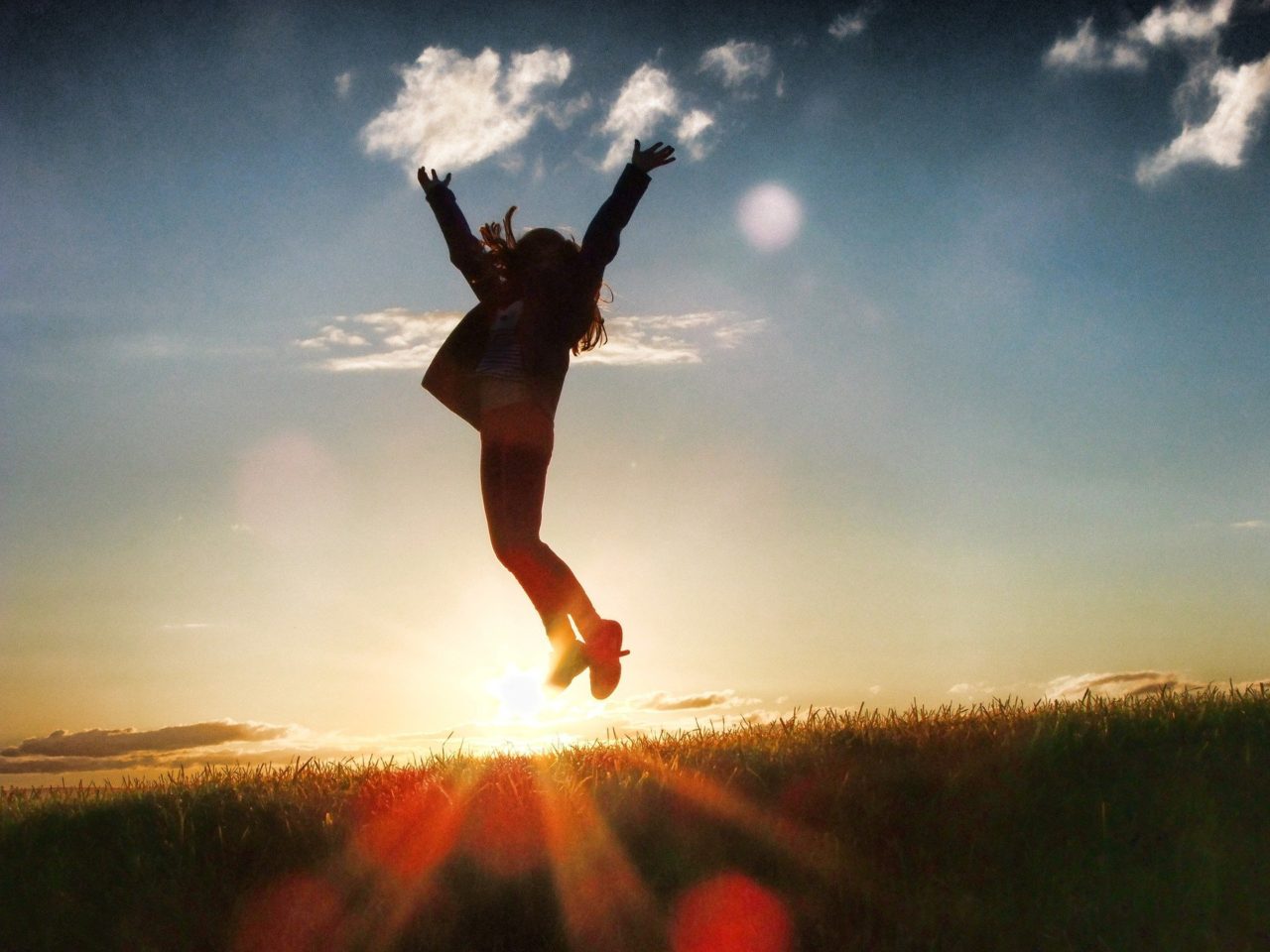 Do you want to be a part of creating Sweden’s largest festival for documentary expressions? Become a volunteer at this year’s edition of Tempo documentary festival! We are looking for enthusiastic volunteers who can help us during the festival as audience hosts, cinema staff and informants in both our industry and press center. People who […]
Read
Read 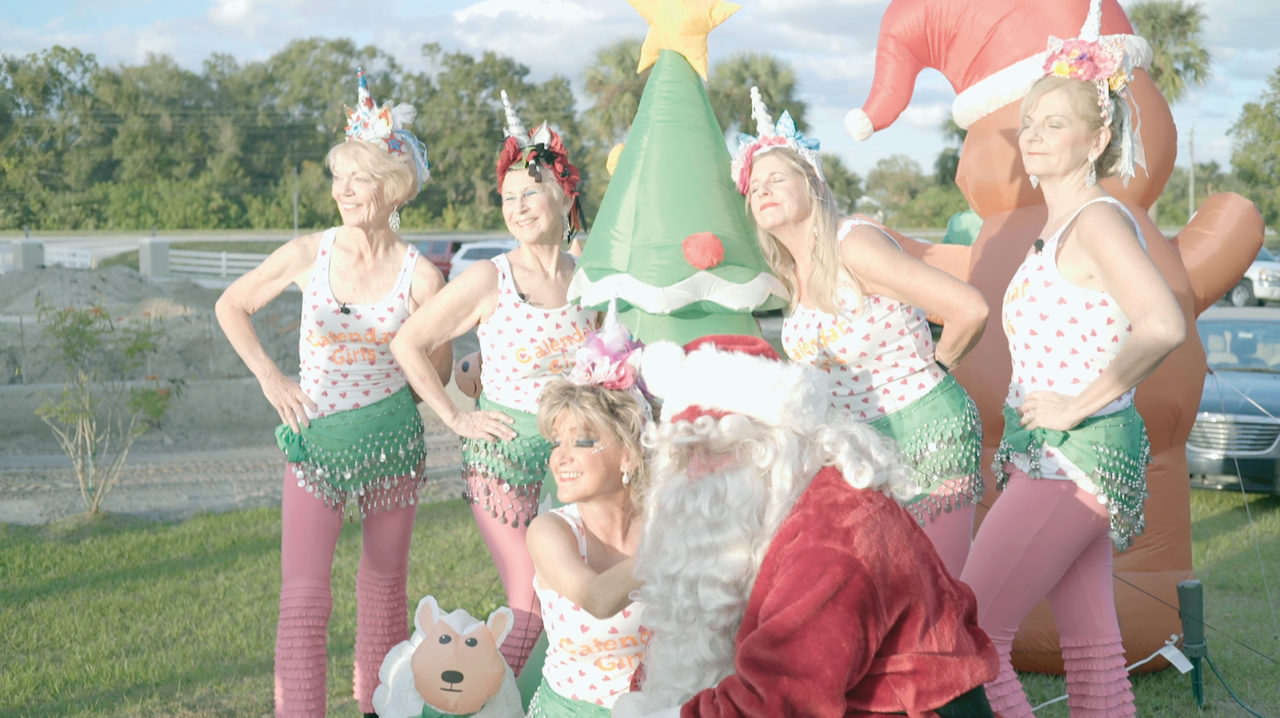 The 23rd edition of Tempo Documentary Festival opens on 7 March and runs until 13 March. This year’s opening film is the Swedish premiere of Calendar Girls, an uplifting documentary about a group of older women finding togetherness through dancing. The film, which recently had its world premiere at the Sundance Film Festival, is competing for […]
Read
Read 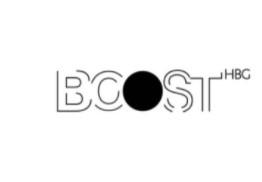